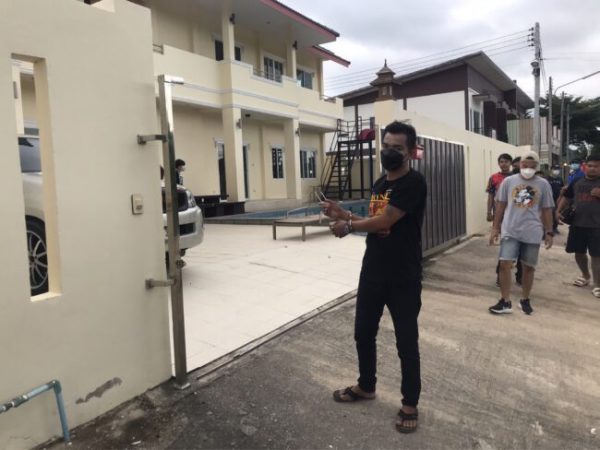 Police have arrested a man who they said committed a spate of burglaries at holiday villas in Hua Hin.

Police said Mr Manat then returned to the villas on October 4 at 5.30am to again steal from tourists who were sleeping inside one of the villas.

After arresting Mr Manat, police also seized an Isuzu D-Max pick up truck and a Honda Wave motorcycle which were used in the robberies.

Pol Col Paitoon Phrom Khian, superintendent at Hua Hin Police Station, said tourists should not provide thieves with an opportunity to steal, and urged them to make sure they keep windows and locked at the accommodation they may be staying in.