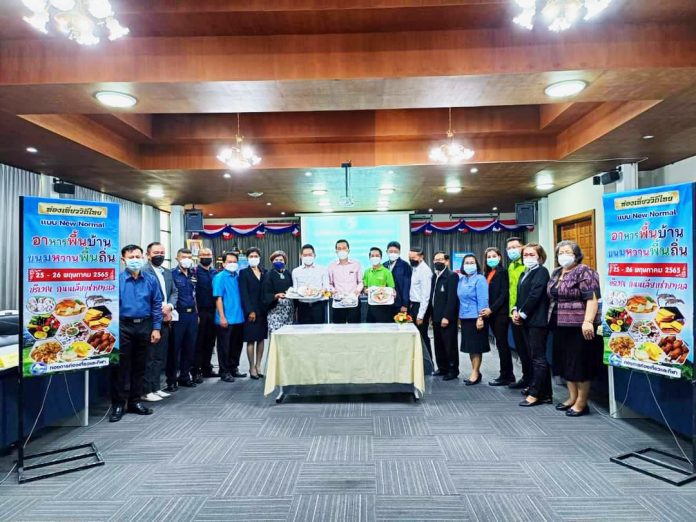 Prachuap Khiri Khan is planning to host a food festival at the end of May.

The “Let’s Taste Delicious Food in the City of Three Bays Local Food Local Sweets” event will take place in Prachuap Bay on May 25-26.

The aim of the event is to showcase the province’s wide range of culinary offerings, while at the same time giving local vendors the opportunity to earn an income and in turn, boost the local economy.

The event will feature a wide selection of local produce, including a variety of OTOP products. There will also be cooking competitions, specially made desserts from local chefs and lots of free samples to try. According to Mr. Udomsuk Nimsian, President of the Tourism Business Association of Prachuap Province, event will help stimulate the tourism economy in the short term, in line with the province’s strategy, and will promote tourist attractions such as food, souvenirs, and souvenirs of Prachuap Khiri Khan. The event is being planned in accordance with the government’s disease preventive measures, which will be approved by the Provincial Communicable Disease Committee.

It will be the fifth time the event has been held in Prachuap Bay after being forced to take a two-year hiatus due to the Covid-19 outbreak.

Organisers say they would like tourists from nearby districts and provinces to attend.