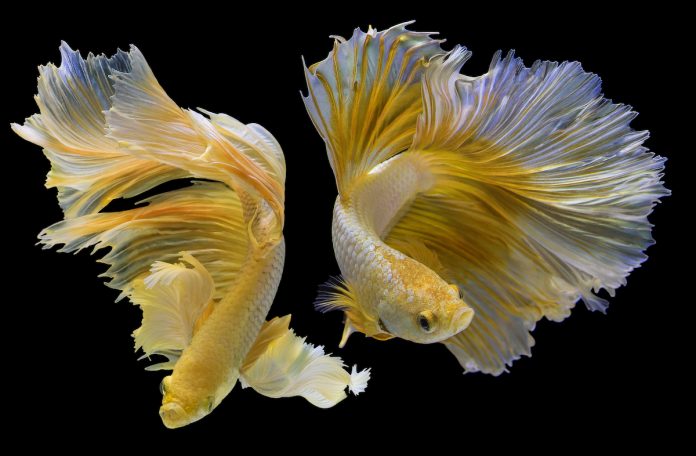 Police have warned people against taking part in illegal fish fight gambling, amid fears such events could fuel the spread of COVID-19.

On Tuesday (Aug 24) police inspected a property in Bang Saphan Noi following reports it was being used a venue for illegal fish fights.

Upon inspection police found tanks and breeding ponds containing five different varieties of fighting fish, as well as paraphernalia that suggested fish fighting events had taken place at the property.

However, the owner, Mr. Sawang Limsri, said that while he breeds fighting fish for a hobby, he denied that anything illegal had taken place.

Police did not have enough evidence to formally charge Mr Sawang.

Instead, a compromise was reached whereby Mr Sawang agreed to dismantle a structure at his property which police suspected may have been used for fish fighting.

Meanwhile, Bang Saphan Noi police said they are stepping up surveillance in order to crackdown on illegal gambling. 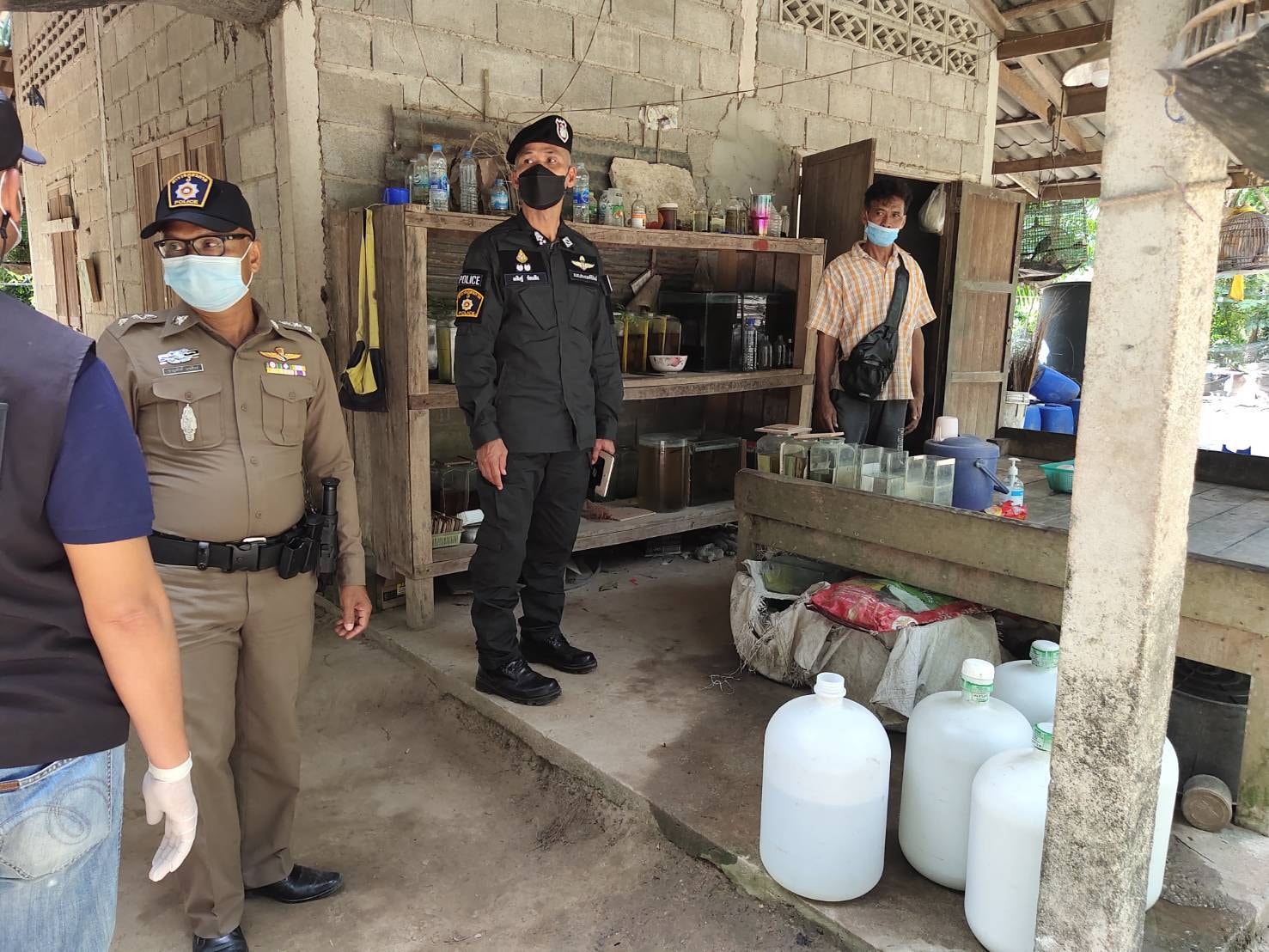 Like most gambling in Thailand, fish fighting is illegal and events typically operate underground.

However, also like most gambling in Thailand, the existence of such events is somewhat of an open secret.

With regards to fish fighting, it has been an important part of Thai culture dating back centuries.

The underground events of today typically involve two Siamese fighting fish being placed in a tank to battle it out.

The Siamese fighting fish are renowned for the beauty, particularly their bright colours and large fins. 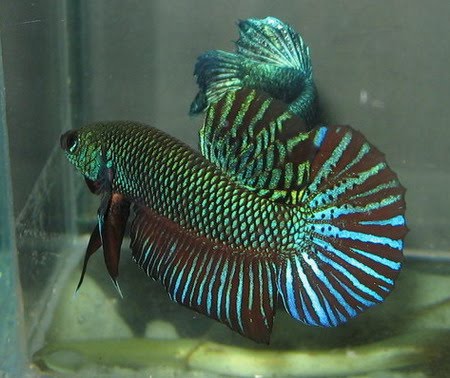 However, they are also extremely territorial and aggressive and putting two males within close proximity of one another inevitably leads to a fight, with the fish using their sharp teeth to rip apart their rival.

Punters then bet on the winner, with a referee or judges deciding on the bout.

Earlier this year, officials blamed people attending illegal gambling events and underground casinos for causing the spread of COVID-19 during Thailand’s so called ‘second-wave’ of infections.