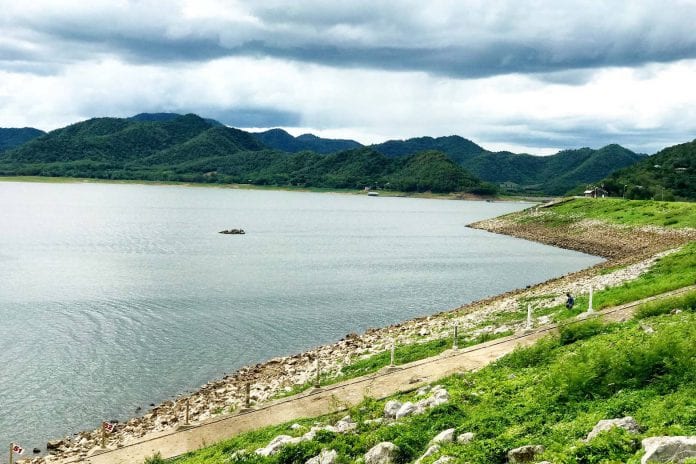 20 October – Mr Pimol Sakuldit, director of Pranburi Water Transmission and Maintenance said due to the continuous heavy rain in the past few days, the Pranburi reservoir’s water level had increased from 8 – 18 October causing more than 117 million cubic metres of water to overflow into the basin. In the past, the basin encountered low water level due to less amount of rain. However, the current water level and the weather condition must be closely monitored.

If the water level in the reservoir reaches 80 percent of its total capacity, a channel will descend into the Pranburi River in preparation for the new water current. But during this time, the water has not been drained because it will store as much water as possible and will have to suspend water transmission for agricultural use next year.

By January 2021, there will be a water user group discussion on water management and crop cultivation during the dry season.

Previously, the Pranburi River had increased its level caused by the overflow from the Huay Mongkol Reservoir. At the moment, there’s no cause for alarm as the Pranburi River is steadily decreasing its water level and the climate is slowly returning to normal.