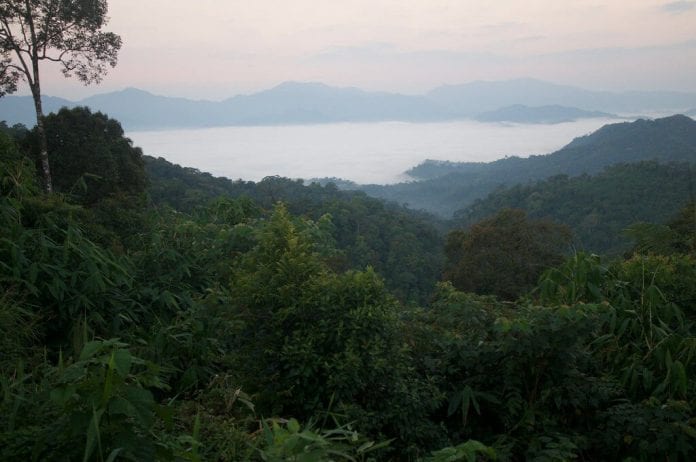 Thailand’s PM says Karen villagers are not allowed to live in Phetchaburi’s Kaeng Kracham National Park after welcoming the UN to inspect the ethnic memory group’s living condition in the park.

PM Prayut made the announcement after the government recently accepted villagers demands for consideration in return for them leaving their protest site yesterday outside of the Government house.

Assuring the government will consider the demand by the group but says no one will be allowed to return to their original living quarters in the national park.

The villagers have been criticised by environmental rights groups who say their dwellings could potentially destroy the forest land, which features a watershed area.

The Karens were moved from their original village of Bang Kloi or Jai Paen Din, as part of efforts to allegedly protect the natural land.

But the villagers were unhappy about the relocation, with many secretly going back to their original village.

They say Jai Paen Din had been their ancestral land long the before Department of National Parks, Wildlife and Plant Conservation designated the forest as a national park in 1981 and forced them to move out.

Recently, the Thai government even welcomed the UN to visit the national park to inspect the living conditions of the Karen minority group after allegations of abuse by Thai officials sparked international controversy.