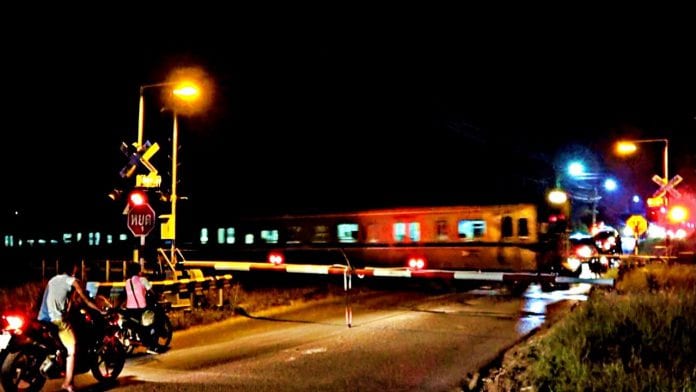 Prachuap Khiri Khan Highway District (Hua Hin) needs to use land under   the State Railway of Thailand’s jurisdiction to construct a bridge over the railway intersection at Hat Sai Yai. The planned construction is part of the Ministry of Transport’s scheme to reduce accidents at railway-highway intersections and ensure public safety and convenience.

Thailand has a high incidence of train collisions with road vehicles at railway junctions. Last month, nearly 20 people were killed and dozens injured after a freight train collided with a bus full of passengers at a railway junction in Chachoengsao province.