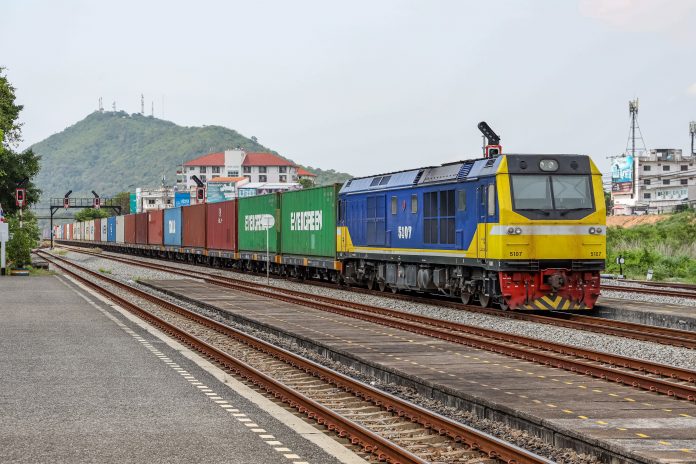 The State Railway of Thailand (SRT) has opened a special freight service to help with the transportation of goods and fruits in southern Thailand.

The service will assist farmers in transporting their produce during the harvest season, the SRT said.

The pilot scheme will operate until daily until October 1 between Bangkok and Sungai Kolok on the Thai-Malaysian border.

The service will stop at Phetchaburi, Hua Hin and Prachuap Khiri Khan stations and allow farmers to load their produce on the train for transportation to the south.

The service will depart Bangkok at noon and arrive at Sungai Kolok at noon the following day.

According to Mr. Nirut Maneephan, Governor of the State Railway of Thailand, if the service proves beneficial the SRT will consider similar services in other areas of Thailand.

Those interested in using the transport service by special trains can ask for more information at the Customer Service Center. Telephone number 1690 24 hours a day.