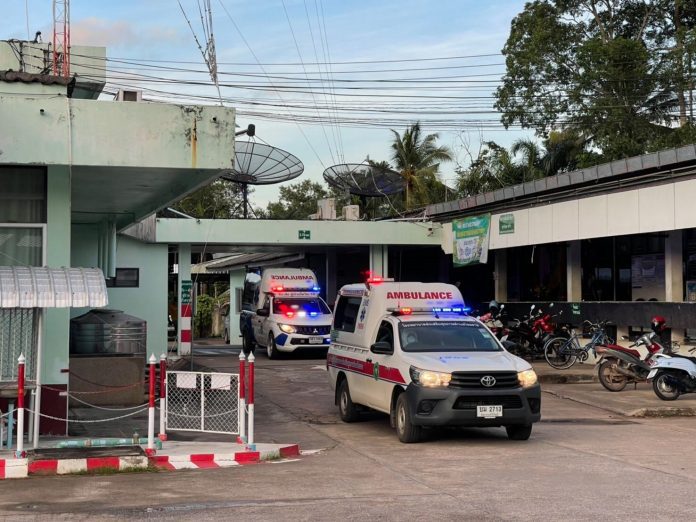 Health officials have said that the recent surge in COVID-19 cases in Prachuap Khiri are due to cluster outbreaks in various districts throughout the province.

On Friday, the province reported a record high of 240 new cases, with the majority of cases linked to a cluster discovered at a factory in Sam Roi Yot. On Saturday, 70 new cases were reported.

Health officials said 153 cases on Friday were found at the Takerng Industry Co.,Ltd pineapple canning factory, which has now resulted in a total of 371 cases.

In addition to the cluster at the Takerng fruit factory in Sam Roi Yot official gave details of others clusters in the province:

Health officials also gave an update on the progress of vaccinations in the province.

Currently, in 117,862 people in Prachuap have received the 1st dose of a COVID-19 vaccination, or accounting for 27.37 percent, while 54,066 people have received the second dose, which equates to just 12.55 percent of the local population.