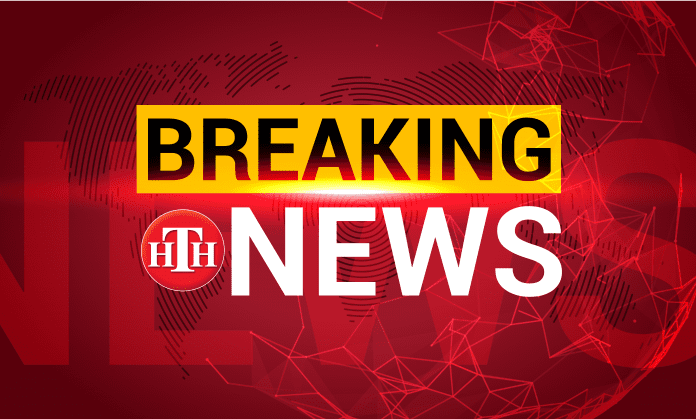 The measures, which were first mooted last year, aim to increase investment into Thailand and boost the economy.

On Tuesday (Jan 18) deputy government spokesperson Rachada Dhnadirek said the measures have been drafted in two stages by the Interior Ministry and the Labour Ministry.

The Interior Ministry will launch a Long Term Residence Visa (LTR), which can also include up to four family members, including children up to the age of 20 years old.

Holders of the visa will not be required to complete a 90 day report but will need to report their address to Immigration each year upon payment of the annual fee.

As soon as the foreigner has received the visa, they can then apply for a work permit and begin working in Thailand.

Currently, foreigners are required to wait until their work permit application has been accepted and the physical work permit has been granted before they can legally begin to work.

However, with the new visa they can begin working right away, even while the application process is taking place.

The work permits will be available for a period of five years before they need to be renewed. This also applies to foreigners who start their own businesses.

However, there was no mention of proposals to ease restrictions regarding property and land ownership for foreigners in Thailand.

This had been one of the draft proposals which first put forward in July 2021.

But the most recent announcement, which will be formally approved by Cabinet ministers imminently, did not make any reference regarding land or property ownership to holders of the new visa.