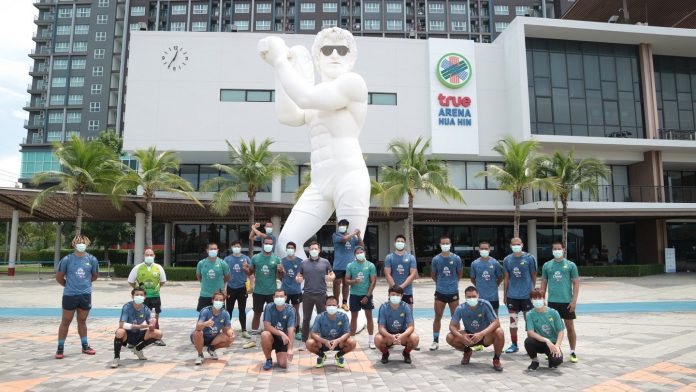 Thailand’s National Rugby Sevens team have been training at True Arena in Hua Hin ahead of their participation in the Asia Rugby Sevens tournament, which is due to take place in Phuket in November.

The team, which is coached by former All Blacks star Lote Raikabula, have been undergoing a week long training camp in Hua Hin following the easing of COVID-19 restrictions in the province.

“We’ve loved the facilities and the pitch is in top, top nick”, said Lote.

Rugby perhaps isn’t the first sport that springs to mind in Thailand, but its origins in the country go as far back as the early twentieth century.

It then became more popular in the1920s when the sport began to be played by the Thai middle classes along with the early expatriates in the country.

Today the sport retains a strong link to the expatriate community, particularly in Bangkok. It also maintains links to the Thai military, with Lote saying that many of the players come from a military background.

However, Lote says the sport is becoming more popular among younger Thais throughout the country.

In addition to Bangkok, there is a vibrant rugby scene in Phuket and Chiang Mai, while the women’s team, which Lote also coaches, has been training in Thap Sakae.

“Coming from New Zealand, I have been surprised to see the passion and willingness to grow rugby in Thailand.”

Lote said that the appointment of a new president and changes to the organisational structure of the rugby governing body in the country should help further strengthen participation of the sport in Thailand.

Lote says both the men’s and women’s teams are aiming to compete in the world’s biggest tournaments.

In early November the women’s team will be competing in Dubai to try and qualify for the World Cup which is due to take place next year in South Africa, while the men will play in the Asia Rugby Sevens in Phuket on November 13-14 in order to try and win promotion to the Rugby Sevens First Division.

Meanwhile, plans are currently underway to promote and develop rugby in the greater Hua Hin region beginning with the launch of 1-2 day invitational tournament hosted at True Arena later this year. Check out www.huahinrugby.com for future updates.

Special thanks to Steve Johnston from Chili Radio 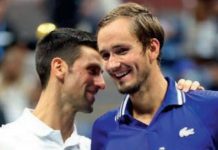 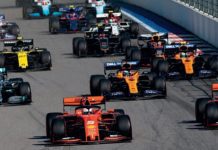