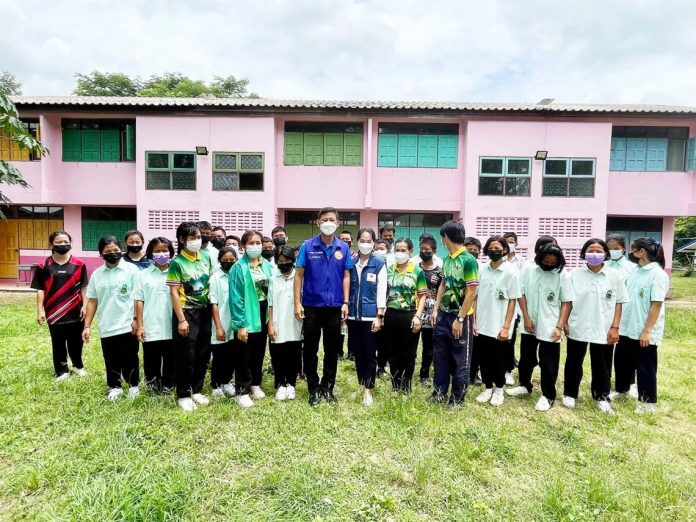 Ongoing and consistent access to electricity is a real problem for thousands of people who live on the outskirts of Hua Hin.

In Bueng Nakhon subdistrict in Hua Hin there are 12 villages consisting of over 2,000 households.

But despite Bueng Nakhon being home to approximately 5,000 people, the local electricity supply is patchy at best and at worst non-existent.

While the area does have access to some form of electricity supply, amenities such as street lighting and other basic infrastructure which requires electricity is not available.

Villagers have been calling for improvements to the electricity supply for 30 years.

In response, the Provincial Electricity Authority (PEA) has set aside a budget of 40 million baht to install the necessary poles and cables needed to supply electricity to the subdistrict.

However, officials from the Thanarat Camp Infantry Center have rejected plans, which they say is in the interest of security, claiming the area where the installations would take place is a military safety zone, which is used for training and drills. One of the locations most affected by the lack of electricity is the local Huai Krai School, where both students and staff are required to use computers for teaching and studying.

The school, which has 300 students, relies on solar to not only power computers but also help to light the classrooms.

The use of solar power had helped alleviate part of the problem, that was until recently when it was discovered that the battery used in school’s solar system had deteriorated.

It remains to be seen when or if the electricity supply to Bueng Nakhon will be improved.