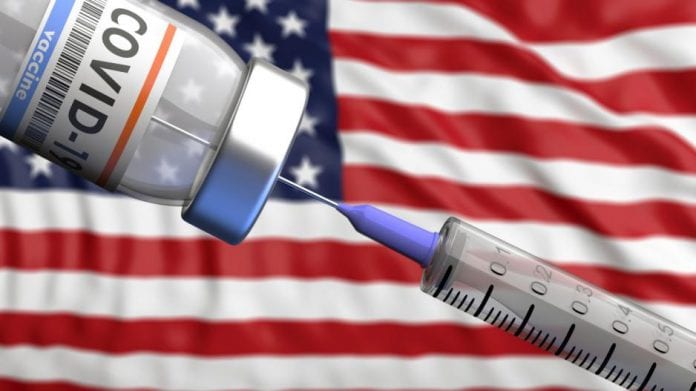 The U.S. Embassy in Bangkok has confirmed it will not be importing COVID-19 vaccines for its citizens in Thailand.

According to a statement released on Wednesday (June 24), the embassy said America was unable to provide vaccines to the millions of Americans overseas.

Instead the U.S. Embassy said it would push the authorities to ensure that Americans in Thailand have equitable access to local vaccines.

The US Embassy released the statement after four groups representing U.S. citizens in Thailand wrote an open letter to the Secretary of State Antony Blinken asking for Thailand to become a pilot project for vaccinating Americans overseas.

The group said that Americans in Thailand should have the same rights as people at home.

The news comes after the French Embassy announced it has begun vaccinating its citizens in Thailand aged over 55.

However, the United States now joins Australia and the United Kingdom who have confirmed there are no plans to vaccinate their citizens in Thailand.

To date around 2.3 million people in Thailand have been fully vaccinated against COVID-19, while around 5.7 million people have received the first dose of the vaccine.