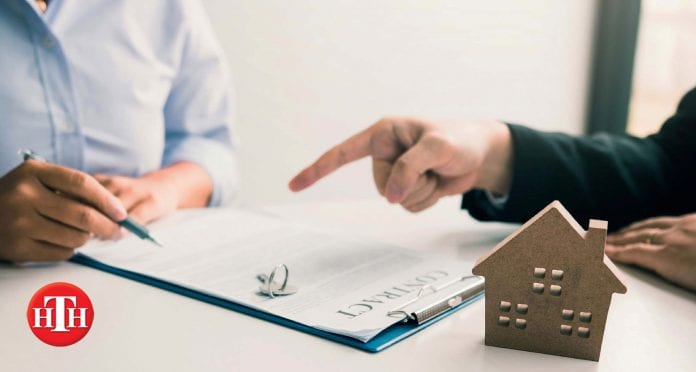 Buyers of unfinished condominiums need to be aware of their rights in the purchase transactions. Many people now prefer to live in condominiums to be closer to public transport, workplaces, department stores and hospitals.

Condominium projects they are likely to be involved in are pre-sale condominiums. Here a developer sells a condo apartment to a buyer before the building is completed. So the legal contract made does not involve the physical purchase of a tangible property.

The key factor in buyer’s decision for a condominium is the length of time to building completion. The contract for the buyer is actually for the right to receive an obligation to pay for a finished condominium at a set point of time in the future.

Once the condo is finished, possible problems would be that the unit or its amenities and services do not match those specified in the sale advertisement. The buyer has the right to demand in writing for the developer to rectify the problems or pay a compensation fine to the buyer.

If the developer refuses, the buyer can either submit a complaint to the Office of the Consumer Protection Boarder (OCPB) or go into litigation by themselves. OCPB cited one example of a buyer’s purchase for an unbuilt condo priced at 7.2 million baht.

The developer promised to complete construction and transfer ownership within the prescribed period but the completion was delayed. At completion, the buyer inspected with the developer and found that the room did not match the offering plan or layouts plus there were decoration mistakes.

The developer agreed but sought to extend the ownership transfer period by six months. The buyer then applied to the OCBP to ask the developer to pay for a contractual fine of 10 per cent of condominium price plus 400,000 baht for defect repairs.

OCPB took the case to an adjudicating committee who determined that the buyer had a right under Consumer Protection Act, B.E. 2522 (1979), section 3 because the company broke a contract by not completing the condominium within the prescribed time.

But as the buyer did not come to ownership transfer, the developer not paying compensation cannot then be counted as violating the buyer’s right. OCPB suggests consumers be aware of pictures and text on the advertisement of condominiums.

They should research their buys before deciding and understand the contract well before signing it, plus keep all proof documentation. 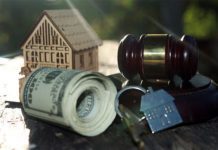 Distribution of Inheritance when a person dies 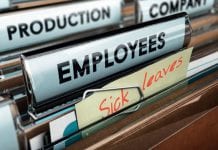 Will employees infected with Covid-19 be paid for sick leave? 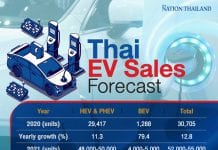 Hybrid EV sales in Thailand could hit 50,000 this year