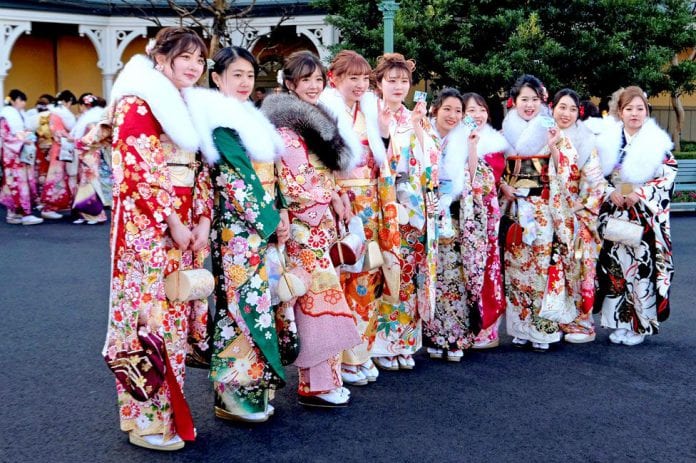 Japan has marked Coming of Age Day, a national holiday in which those who turns 20 years old to take part in ceremonies that officially welcome them into adulthood.

On the second Monday of each January, those that have turned 20 in the previous year take part in ceremonies in city halls and public spaces to mark the age of adulthood.

Participants in this year’s Coming of Age Day are seen below in Tokyo Disneyland in Urayasu, an eastern suburb of Tokyo. 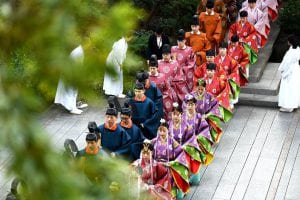 As part of the ceremony, women dress up in beautiful and colourful kimonos and men wear traditional Japanese dress or a suit and tie. 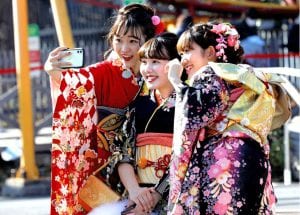 The biggest change will be that Japanese couples will no longer need parental consent to get married. 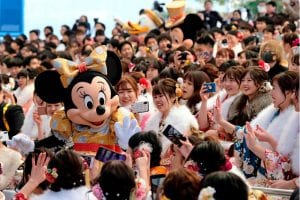 Currently, males over the age of 18 and females 16 and over can marry – but only with the say-so of their parents.