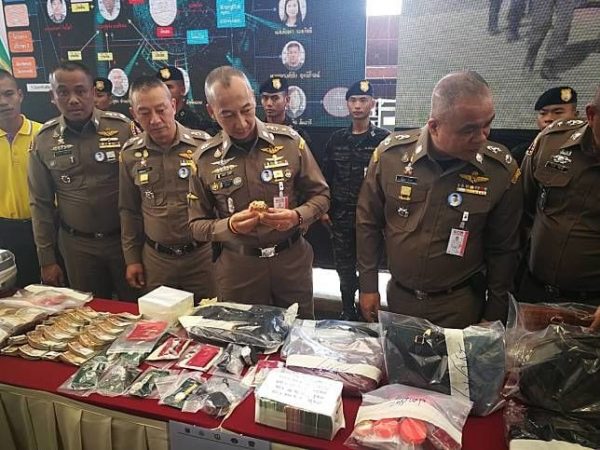 Police arrested 9 people involved in the Railway Club Cooperative including the former chief, on conspiracy charges for approving loans behind closed doors.

They embezzle a total of 2.8 billion baht from members’ funds. Officials from the Central Investigation Bureau have been investigating since June 30, 2019. The suspects approved loans without calling meetings and used faked documents to take out loans of about 15 million baht each.

Loan approvals made between January 2012 and November 2016, investigators say they found loans given to a hotel, resort, and property project. The loans were also used to buy luxury cars and other valuables.

The Department of Special Investigation and the Anti-Money Laundering Office recently raided 26 locations in Bangkok, Samut Prakan, Phetchaburi, and Nonthaburi. Officers secured a total of 10 million baht as well as luxury cars.