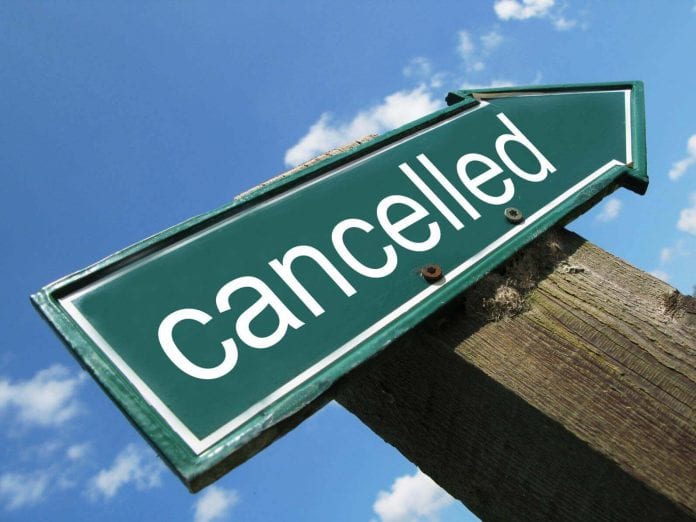 7:22pm, 20 Dec, BANGKOK – The Bangkok Metropolitan Administration (BMA) had just announced the cancellation of all countdown events in the city capital and nearby provinces after new cases of Covid-19 was reported.

Anyone wishing to hold a countdown event on New Year’s Eve must first obtain permission from the BMA.

Earlier today, BMA advised members of the public to work from home where possible for the next 14 days.

The announcement came after public health officials confirmed the number of Covid cases in Samut Sakhon had jumped to 694 in just 2 days.

Yesterday, Samut Sakhon province was ordered a total lockdown until 3 Jan and curfew hours were enforced between 10pm until 5am. No one is allowed to travel in or out of the province as well.