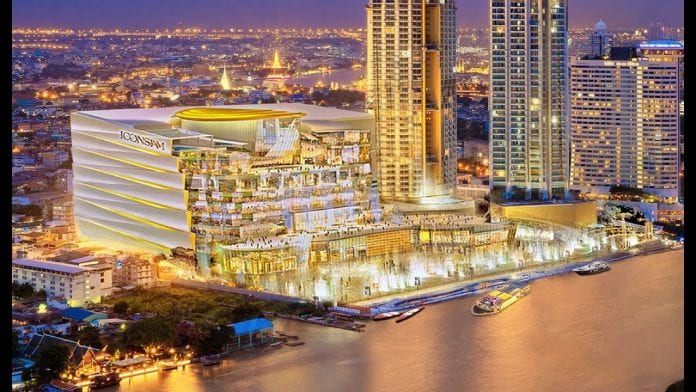 Speaking to reporters this morning, Gen Natthaphon Nakaphanich, Deputy Commander of the Army and also a member of the Thai Government’s committee handling the Covid19 situation stated that the emergency decree is likely to be extended for one more month.
The current emergency decree is set to expire by the end of this month. It has been 86 days that the country has no new local transmissions being reported.
Nevertheless, an official announcement of the extension of emergency decree would need approval from various government departments such as the Cabinet, the National Security Council and the CCSA. It would not likely be official until late this month awaiting the final approval.
Moreover, the decree has a direct impact for places like Pattaya. The city has a special administrative privilege that during normal times gives the mayor and other leaders the power to make decisions and exceptions, such as late closing hours for bars.
However, the emergency decree essentially takes away this privilege.
Source: The Pattaya News