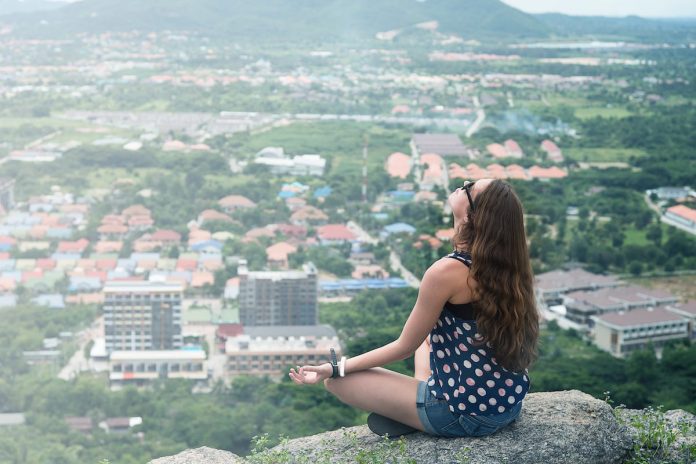 Despite being in its infancy, the ‘Hua Hin and Cha Am Wellness Sandbox’ is already set to be renamed.

The ‘Wellness Sandbox’ refers to plans to promote Hua Hin and Cha Am as a destination for health and wellness.

Mr. Chattan Kunchorn Na Ayudhya, Deputy Governor of the Tourism Authority of Thailand, has said that going forward, the project will be named the “Thailand Wellness Coast” rather than “Sandbox”.

The reason for the name change is because the term ‘Sandbox’ is linked to a form of ‘quarantine’ where those who enter must stay in an area for 7 days before they can travel anywhere else – as is the case with the Phuket Sandbox.

To avoid any potential confusion, Mr Chattan said that TAT would prefer to use ‘Thailand Wellness Coast’ rather than Sandbox.

Mr Chattan said tourists may be mistaken into thinking that tourists are required to stay in Hua Hin or Cha Am for 7 nights when visiting for wellness reasons.

Long term, the aim is for Hua Hin and Cha Am to be internationally recognised as a health and wellness destination, which officials hope will attract high spending tourists and boost the local economy.

Hua Hin and Cha Am will also be promoted as part of the Thai Riviera project to attract foreign tourists to destinations along Thailand’s south coast.