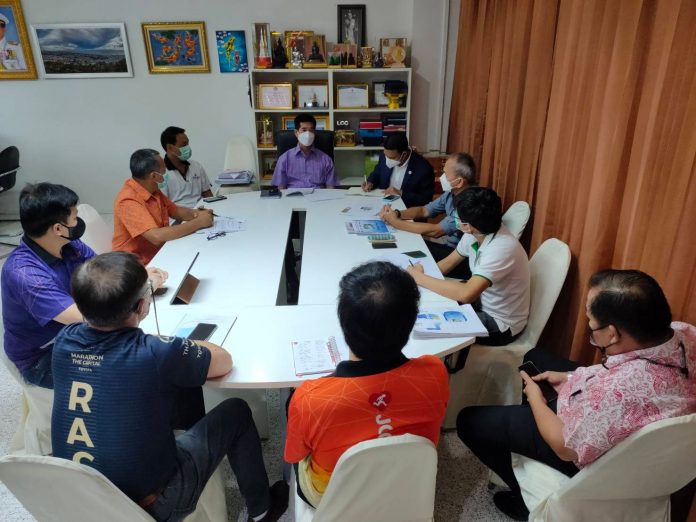 The Hua Hin Marathon 2022, which was due to take place on May 8, has now been canceled, it has been confirmed.

After a meeting held with municipal officials on Friday (Mar 25), Mr. Suraphon Rakkusol, Advisor to the Preserve Hua Hin Club under the royal patronage of Her Royal Highness Princess Maha Chakri Sirindhorn, announced the cancellation of Hua Hin Marathon 2022.

The meeting discussed both the positive and negative impact of canceling the event.

However, there were concerns with regards to the safety of runners and the general public due to COVID-19.

Therefore, the decision was taken to cancel this year’s event.

Earlier in March, event organizers had announced that the marathon would be moved to Cha Am following an improvement in the COVID-19 situation and an easing of restrictions in Phetchaburi province.

A statement issued by the event organisers on Mar 22 read:

“The organizer would like to inform you that the Cha Am-Hua Hin Marathon 2022 which will be held on Sunday 8, May 2022 has been granted permission from the Phetchaburi province Disease Committee to organize a larger event.

“Under covid-free measures for safety and confidence for runners, as well as committees – all employees, as well as preventing the spread of COVID-19 in Cha Am, where the number of infected people has decreased”.

But despite race-goers being informed of the new location of the renamed ‘Cha Am-Hua Hin Marathon, it has now been decided to cancel the event for a third time following its cancellation in 2020 and 2021.

The news is a further blow to not only the running community in Hua Hin but elsewhere in Thailand.