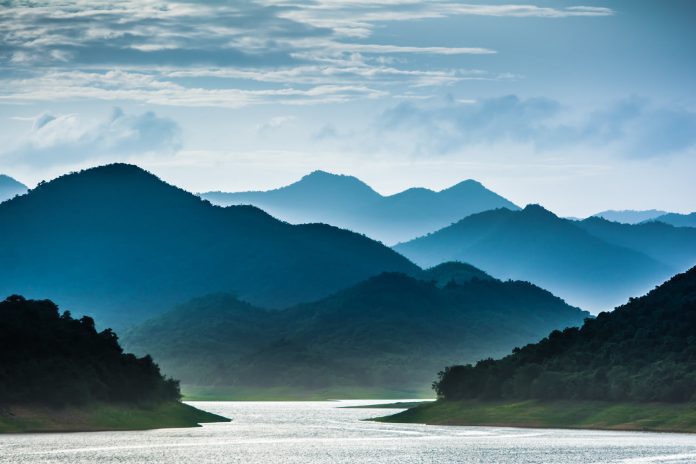 For more than six years Thailand has been pushing for Kaeng Krachan to be given WHC status, having previously put the national park forward in 2015, 2016 and 2019.

But the park was finally recognised during the World Heritage Committee meeting which took place online from China, between 16 – 31 July, 2021.

The forest is rich in over 490 wildlife species, several of them rare, such as tigers, tapirs and fresh-water crocodiles.

The WHC agreed that the forest complex is in line with the world heritage criteria of “universal outstanding value” due to its great diversity of flora and fauna.

Varawut Silpa-archa, minister at the Ministry of Natural Resources and Environment, expressed his appreciation of the listing.

He said it reflected success in the management and conservation of the forest in its natural state, which helps conserve the local endemic biodiversity, including local plants and animals with exceptional scientific value.

“It marks a good beginning for our strong efforts to protect and preserve the forest complex for the next generation,” he said.