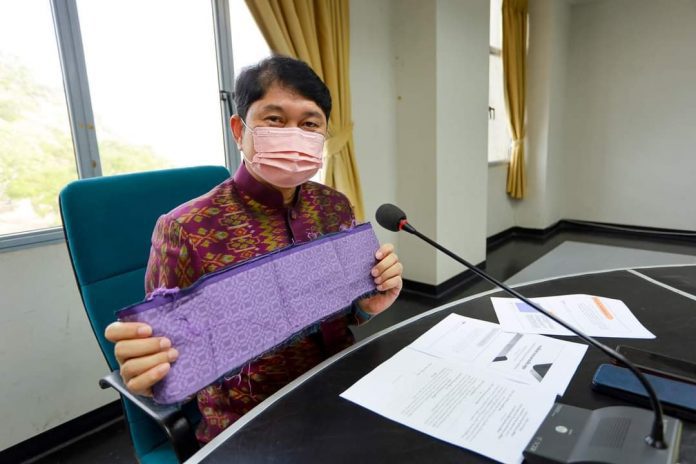 Fabric woven by a group of weavers in Khao Tao has been chosen as the ceremonial cloth to be used by provincial officials during activities and events to honour the Queen’s birthday later this year.

At a meeting presided over by Deputy Governor of Prachuap Khiri Khan Mr. Kittipong Sukphakkul the ornately designed cloth will be worn by officials during Her Majesty Queen Sirikit The Queen Mother’s 90th Birthday Anniversary on 12 August 2022.

The purple patterned fabric has been created by a group of weavers in Khao Tao.

The fabric includes a pattern which is inspired by the shape of turtle shells in recognition of the large number of turtles and tortoises that are synonymous with Khao Tao.

It is said the turtle inspired pattern helps to represent longevity and auspiciousness. Those who respect it are blessed with a long and healthy life. 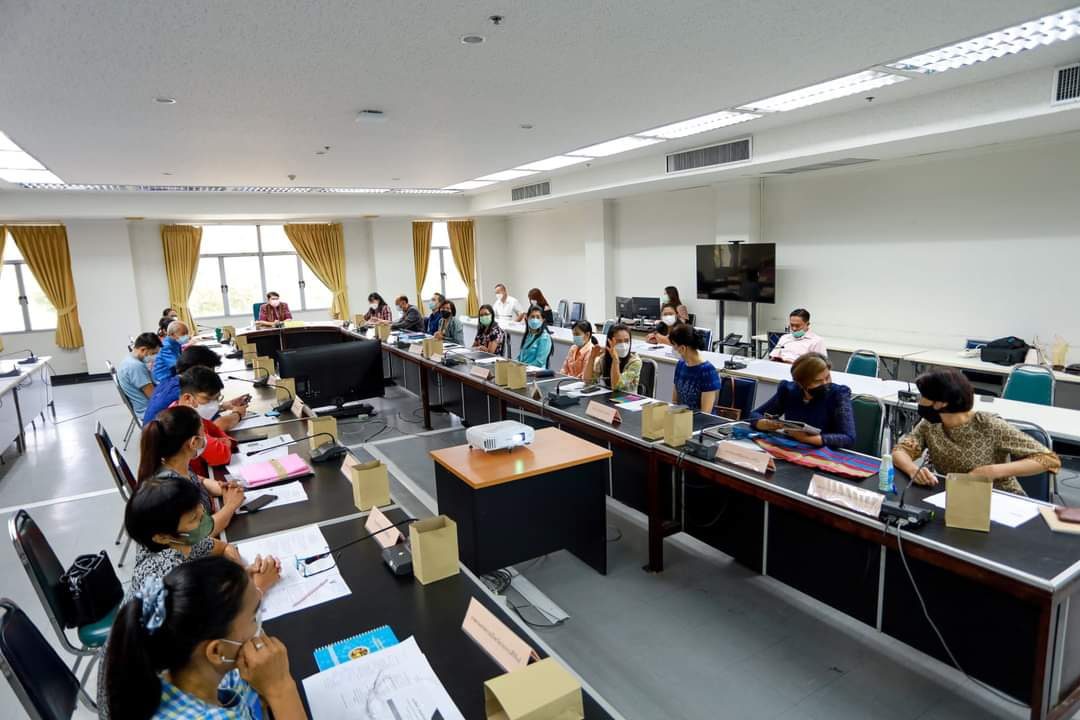 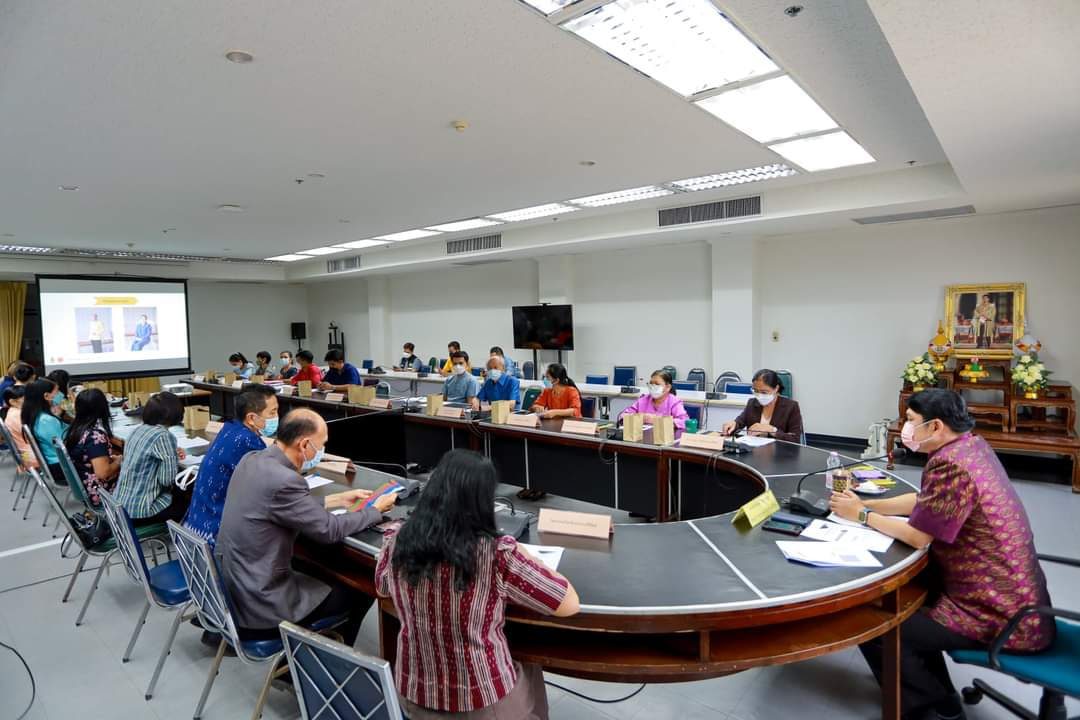