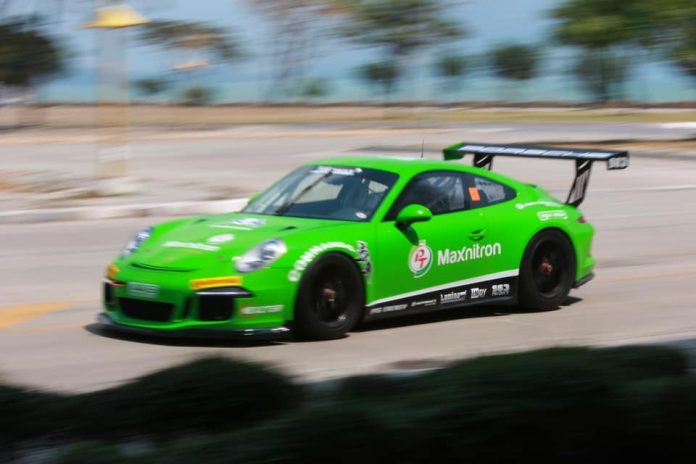 The PT Maxnitron Racing Series 2021 due to be held next week in Prachuap Bay will go ahead without spectators due to the ongoing pandemic.

The organisers have now confirmed the event will streamed online via PT Maxnitron Motorsport Facebook page. A full schedule of races can be found below.

The event, which will be held between January 19–23, 2022 will take place on a special road circuit along Prachuap Bay and Khao Chong Krachok, a distance of 2.3 km.

The event had been due to take place in November last year but was postponed until January due to COVID-19.

Previously, organisers and local officials said 20,000 people were due to attend the event, which would bring in an estimated 100 million baht in revenue for the region.