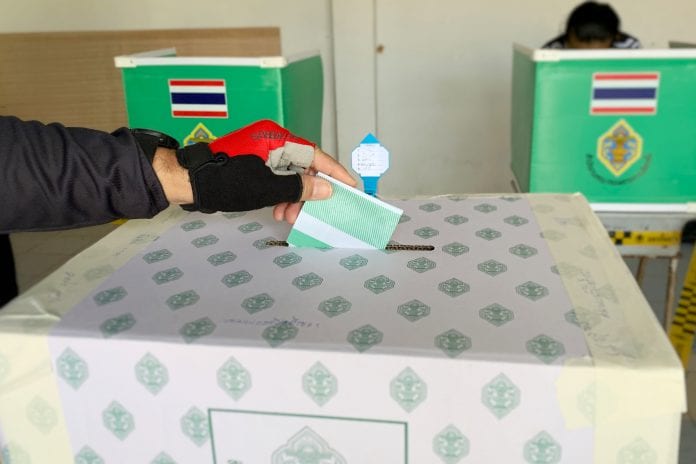 The Election Commission of Thailand has ordered a revote in four mayoral electoral locations in Prachuap Khiri Khan province.

On April 29, the director of the Prachuap Khiri Khan Provincial Election Commission, revealed that votes needed to be re-cast in the municipal council and mayoral elections, which originally took place on March 28.

This is because the Election Commission received a report of major discrepancies in the number of votes cast during the elections for mayor.

According to the report, there are four electoral units where the amount of votes cast do not match the number of ballots.

Therefore, the Election Commission has ordered a re-vote in the polling units as follows:

The process of re-voting will take place on Sunday, May 16, 2021, from 8:00 AM to 5:00 PM, where voters are invited to return to the their respective polling station.