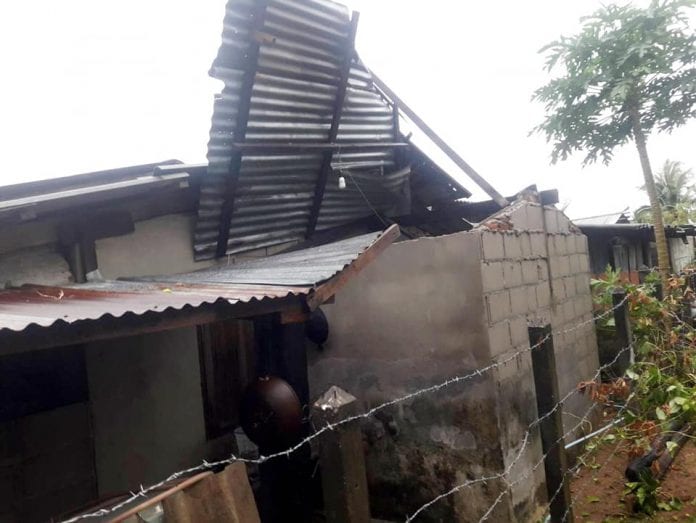 District officials say a total of 120 houses in the Ao Noi sub-district were damaged during the early morning storm.

Officials who inspected the area found that strong winds had blown the roof off one property, causing its ceiling to collapse.

Officials said they would provide assistance to affected residents in the form of building materials and repairs up to the value of 49,000 baht.

Meanwhile, officials from the Provincial Fisheries Office said that 20 fishing boats were also damaged by the storms and that assistance was being provided to the boat owners.

Officials from the Ao Noi Subdistrict Administrative Organisation have warned people to be aware of the dangers of heavy rain, strong winds and storms as Thailand enters the wet season.