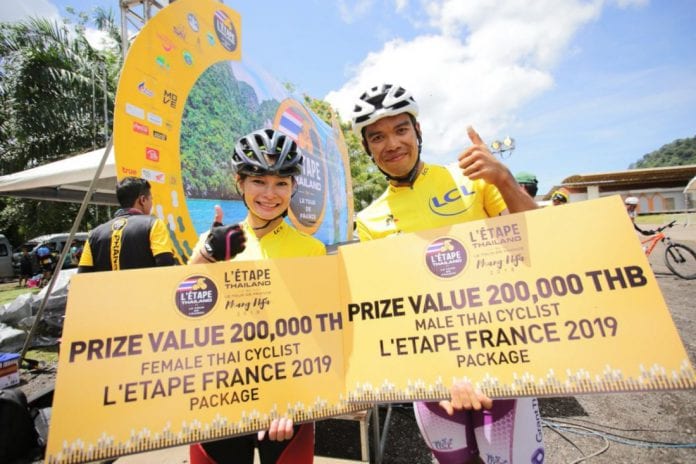 Thailand will be the first country in ASEAN to attract the world-class cycling event to Thailand for local and international cyclists to experience a challenging and scenic ride on a course comparable to the world’s most popular cycling event, The Tour De France. The event is being held around Khao Lak in Phang Nga on October 27.

“L’Étape by Le Tour De France” will be an organised participation event allowing amateur cyclists to face the same challenges and race conditions as if they were riding in the Tour de France. Additionally, there will be activities and an Expo including a traveling Tour De France museum to welcome newcomers to the event. 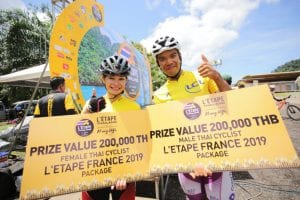 L’Étape by Le Tour De France is one of the most popular events operated by Tour de France and been held in 11 countries over five continents. Its founding event, L’Étape du Tour, started in France in 1993, and expanded in the 2010s to the US, Australia, UK, South Korea, Colombia, Brazil and others. In 2017, there were about 50,000 participants.