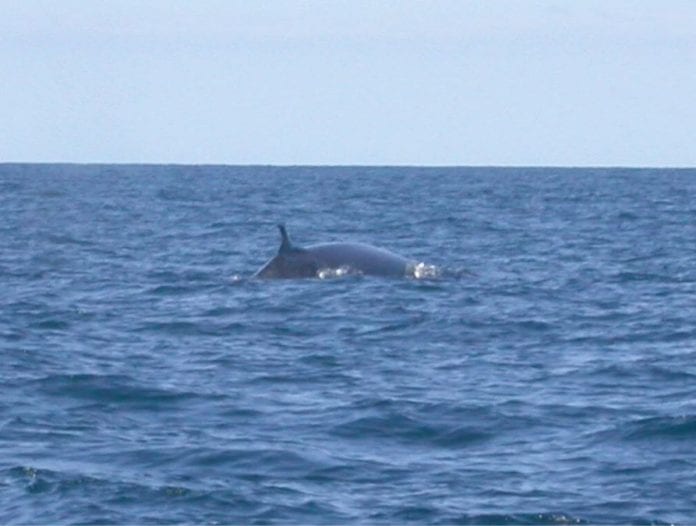 The provincial governor says park officials heard about the sightings and went out to confirm them.

The whales were swimming near the islands of Hanuman, Thai Plao, Hin Dap, Wua Kantang, and Sam Sao.

Wichawut says 2 of the 4 whales were newly discovered with officials naming a mother, “Wandee” and her calf, “Wan Yud.”

Tour operators say the new sightings indicate the richness of the marine life around the Ang Thong archipelago and advise tourists and fishermen to steer clear of them in order to protect them.

The Bryde whale grows to 13-14 metres long. The discovery of more Bruda whales in the area would certainly bring smiles to the faces of all people who love the sea of Thailand.”

Bryde’s whale is a protected marine mammal, as there are only about 50 in the Gulf of Thailand as well as a smaller amount in the Andaman Sea. 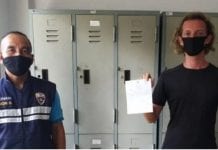 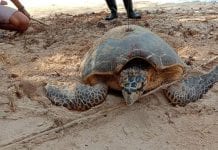