Ireland and Scotland will face each other in the pool stages of the 2023 Rugby World Cup in France.

England – finalists in 2019 will play Japan and Argentina. While 2019 semi-finalists Wales will face Fiji and Australia.

It is the second consecutive World Cup in which Ireland and Scotland have been drawn together. Last time Ireland came out of the pool.

Only 12 teams have qualified for the tournament so far with eight qualifiers to be finalized by November 2022.

The sides are split into four pools of five, the top two from each pool going through to the quarter-finals.

Last year’s tournament in Japan was the second time Scotland had failed to make it out of the pool stages.

The tournament will be played from 8 September to 21 October 2023 across 10 French cities, with the largest venue Paris’ Stade de France.

The full tournament details will be announced at the end of February 2021. 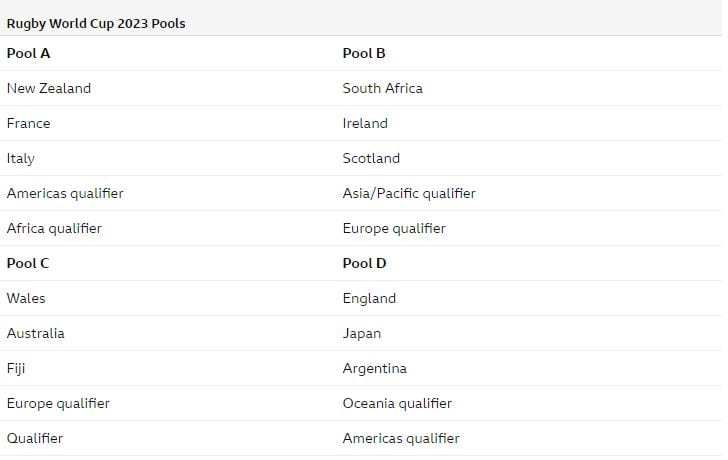 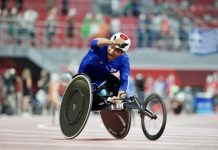 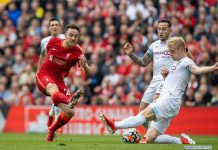 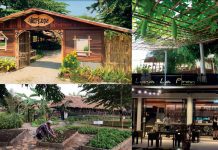