“Woman with a Very Beautiful Heart”

Usually, when we drop or lose our wallet or purse, seldom do we really expect to get it back, especially if there’s a lot of money in it; but not with Ms. Chompoonuch.

In the early morning of August 9th, Ms. Chompoonuch Mangpraset, a 22 year old receptionist at Talay Hotel and Villas at Cha-am Beach in Petchburi province, found a wallet and a pack of cigarettes dropped in front of the hotel.  She checked inside the wallet and found that it belonged to a foreigner named John Anderson.

The wallet contained 3 credit cards and a cash amount of 19,032 Baht. Chompoonuch went to the Cha-am Police Station to report the wallet she’d found so that the police could locate the owner. Her act of honesty was appreciated by the local police.

Chompoonuch told a Hua Hin Today reporter that around 4:30 a.m. that day while she was working at the front office, a hotel guest walked down from his room to do his morning exercise at the beach and spotted the wallet lying on the footpath. The guest asked if one of the hotel guests might have dropped the wallet.

Chompoonuch responded that it might be, so she took the wallet and opened it. To her surprise, she found that there were many thousands of baht as well some credit cards inside. She later made announcement to all hotel guests, saying she had a lost wallet, but nobody came to claim it.

Eventually, Chompoonuch and her friend decided to go to the police station to file a report as a record of evidence so the police could follow up the case and hopefully find the owner of the wallet. 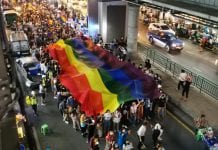 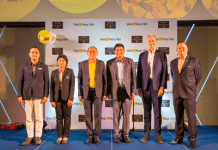 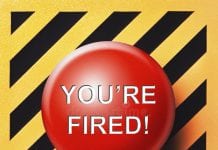 Surgeon fired for opposing govt’s use of force against protesters