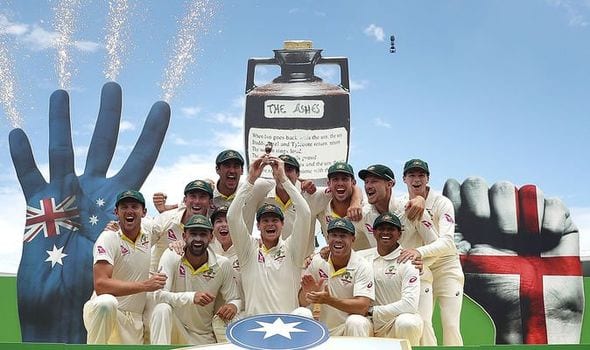 It’s been almost 20 years since the Aussies have left the “old dart” to head back downunder with the Ashes safely in their luggage.

The win at Old Trafford put the visitors up 2-1 with only the final test at The Oval to play to ensure at least a drawn series; this is all the holders require to retain the urn. So where did it go wrong for England against Australia?

England can possibly count themselves unfortunate, as the time lost to rain in the second Test at Lord’s probably cost them the win.

Conversely, England was beaten resoundingly in the first and fourth Tests and it required one of the greatest  4th innings batting displays of all time from Ben Stokes to snatch victory from the jaws of defeat, giving England an unlikely victory in the third Test.