The Lawn Tennis Association of Thailand under the Royal Patronage of His Majesty The King, along with the Hua Hin Municipality will organize the “84 World Tennis Invitation” to celebrate the upcoming New Year in Hua Hin and fundraise 2 million Baht for environmental conservation.

According to the Deputy Hua Hin Mayor Mr. Suwit Rienrungreung, this event, which will take place at the Centennial Park in Hua Hin, brings together the first-ranked tennis player of the world Caroline Wozniacki and the world’s 3rd ranked Kim Clijsters.

It will be the first time for them to play in Hua Hin. Having learned about the tournament in Hua Hin, both the players said they were impressed and were looking forward to coming here as the event would also celebrate the birthday anniversary of His Majesty the King. Besides Caroline Wozniacki and Kim Clijsters, the tournament also highlights a legendary match between the first ranked Siamese twins Sonchat and Sanchai Ratiwat and the American twins Bob and Mike Brian. This will be the first time for them, too.

The 84 World Tennis Invitation, will be held on 1 January 2011 at 5 p.m. and will be broadcasted on the Channel 9 Thailand. An audience of 5,000 are expected to attend the event. Tickets for this tournament are sold at 1,500 Baht. According to Vice Mayor Mr. Suwit, A Tennis Championship is one of the most exciting sport events in Hua Hin.

Not only does it promote tourism in the city but this event also contributes much to social work. In 2009, some proceeds from the tennis tournament were donated to a fund for monitoring pollution and conserving environment on the Hua Hin beaches, a feature of the city. This upcoming event will also contribute to environmental protection as some income from ticket selling will be given to the fund for an environmental campaign. 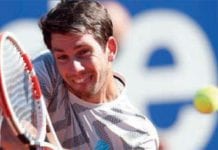 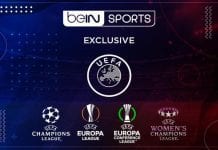 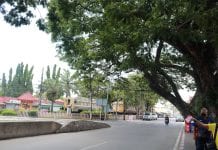