Up to 10 Russian and field athletes will be able to compete as neutrals at the Tokyo Olympics this summer, World Athletics has confirmed.

The Authorised Neutral Athlete scheme was announced in March 2020 but was then suspended over further violations.

Russia has been banned from competing as a nation in athletics since 2015.

In 2019, the World Anti-Doping Agency (Wada) banned the nation from all major sporting events for four years but that sanction was reduced to two years in December 2020.

The Authorised Neutral Athletics scheme, which covers further international athletics events as well as the Olympics, depends on Russia meeting deadlines and targets set out in the plan. 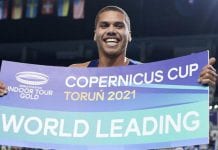 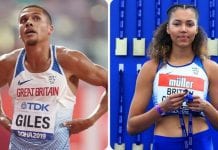 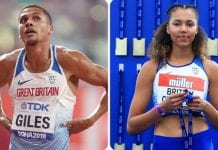