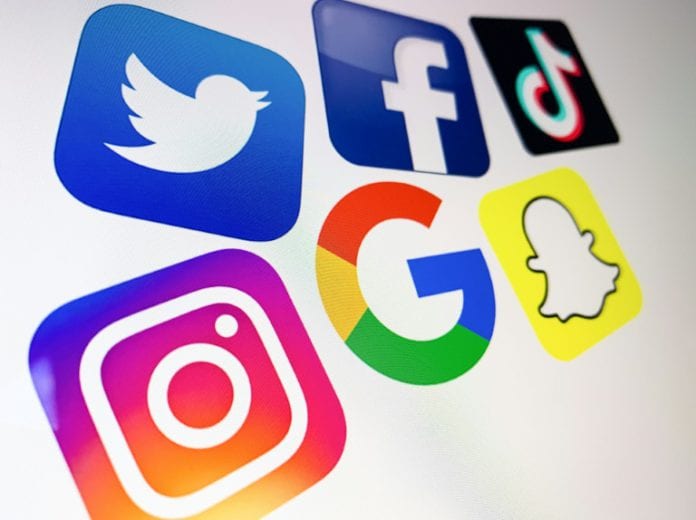 Australia on Friday moved a step closer to introducing pioneering legislation that would force tech giants to pay for sharing news content.

A move that could change how people worldwide experience the internet. Here is a look at what proposed rules are, why companies such as Facebook and Google hate them, and what it might mean for net users.

According to Australia’s competition watchdog, for every $100 spent on online advertising, Google captures $53, Facebook takes $28 and the rest is shared out among others.

To level the playing field, Australia wants Google and Facebook to pay for using expensive-to-produce news content in their searches and feeds.

Although the rules would only apply in Australia, regulators elsewhere are looking closely at whether the system works and can be applied in other countries.

Microsoft which could gain market share for its Bing search engine has backed the proposals and explicitly called for other countries to follow Australia’s lead.

Arguing the tech sector needs to step up to revive independent journalism that “goes to the heart of our democratic freedoms.”