Barca boss Ronald Koeman said we weren’t aggressive. It looked as if we’d come out looking not to lose, as opposed to trying to control the game. We weren’t good, not even positionally. We looked scared.

It is Barcelona’s first defeat in a group game since 2016. They started the day with a three-point cushion over Juventus.

Barcelona forward Lionel Messi and Ronaldo regarded as the two greatest players of their generation were facing one another for the first time since May 2018.

While Ronaldo scored two, Messi was frustrated by Juve keeper Gianluigi Buffon who made a string of fine saves.

This was the 36th meeting between football legends Messi and Ronaldo on the international, European and domestic stage.

But this was Ronaldo’s night the Portuguese scoring for the first time in the Champions League against Barcelona with Messi on the pitch.

Twelve years on from their first meeting Ronaldo, the all-time leading scorer in Champions League history. 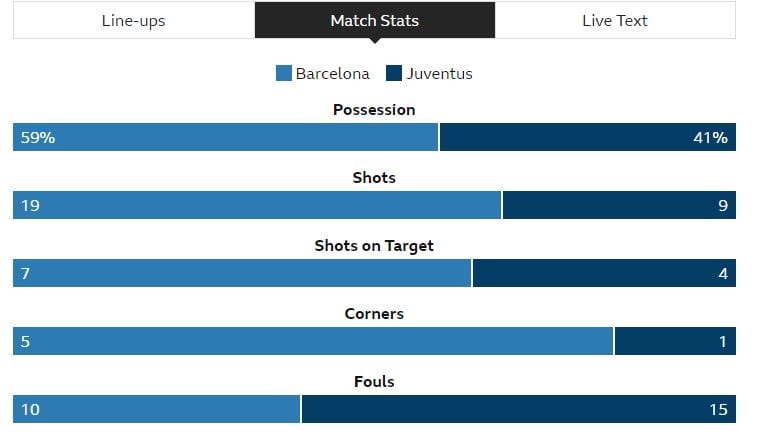 got the better of his arch rival. 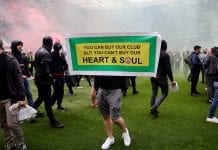