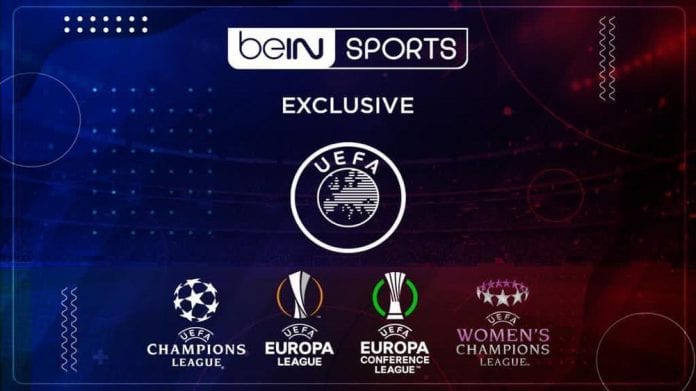 BeIN will continue to broadcast Champions League and Europa League games in Thailand until the end of the 2023-24 season.

The deal will also see BeIn broadcast UEFA Europa Conference League, UEFA’s new third-tier competition, as well as the UEFA Youth League which features the Under-19 teams, to football fans in Thailand.

BeIN also has the Thailand broadcast rights for the Scottish Premiership, Ligue 1, La Liga and Serie A.