A recent BBC Panorama investigation revealed Kinahan is still involved at the top of boxing.

Having co-founded boxing management company MTK Global, it was announced last year he was leaving the sport.

In reply to a social media post from McGregor, Taylor, 30, said: “He’s a great advisor and doing great things for the sport.

“I would never have had the deal with with Top Rank if it wasn’t for Daniel and he is also working on the best deal possible for the biggest fight of my life. I’ve had nothing but great experiences with him.”

Taylor, who holds the WBA and IBF light welterweight titles, is in negotiations to face American WBC and WBO champion Ramirez this year in a highly anticipated contest.

Irishman Kinahan has no criminal convictions but has been named in Irish courts as the head of one of Europe’s most prominent drug cartels.

He says allegations of criminality are part of a “campaign” against him, and confirmed he is still involved in “planning multiple world title fights”. 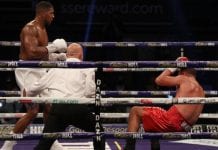 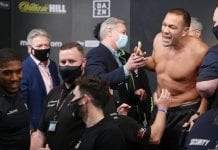 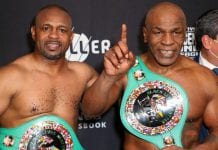