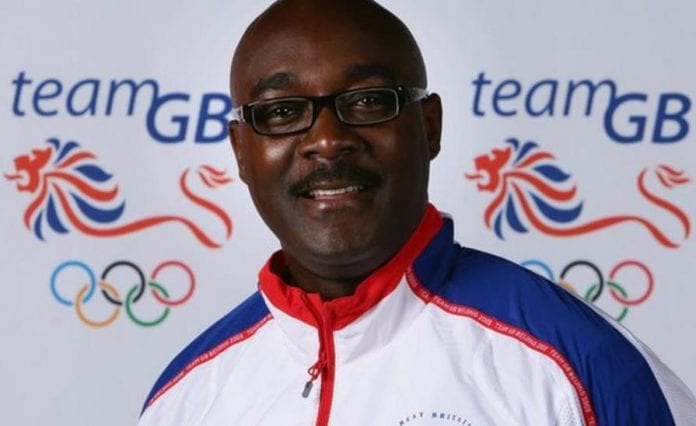 Cowan represented England in the 110m hurdles at the 1994 Commonwealth Games before becoming a coach.

“We are deeply saddened by the passing of Lloyd Cowan MBE,” a UK Athletics statement said.

“Our thoughts are with his family and friends at this time.”

Cowan also guided England’s Andy Turner to Commonwealth and European 110m hurdles titles in 2010 and coached his son Dwayne, who won a 4x400m bronze at the 2017 World Championships.

“My heart is broken. You would light up every room you walked in. You changed my life, I am so grateful for you,” tweeted Bianca Williams, a British sprinter and bronze-medalist who competed in the 2014 Commonwealth games.