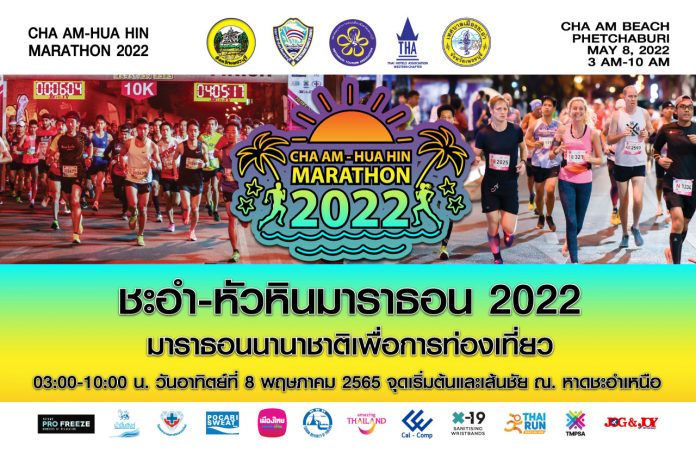 The Cha Am – Hua Hin Marathon will go ahead on May 8, the race organizers have confirmed.

The confirmation comes after Hua Hin Today was informed last month that the event had been canceled.

However, on Saturday (April 23) race organizers JOG&JOY confirmed the event will go ahead.

The confusion surrounding the holding of the event was due to its relocation to Cha Am.

Rather than being held in Hua Hin, as originally planned, the event will start and finish at the Methavalai Hotel on Cha Am beach front.

The event will include races across four distances:

There are u-turns at various points including close to the Baguette Cha Am for 10k race, on Phetkasem Road near the Novotel for the half marathon and before Hua Hin airport for the full marathon.

The Cha Am – Hua Hin Marathon 2022 is being organised by the Preserve Hua Hin Club under the royal patronage of Her Royal Highness Princess Maha Chakri Sirindhorn.

Part of the money raised from this year’s event will be donated to the Baan Takiab Environment and Mangrove Forest Fund. 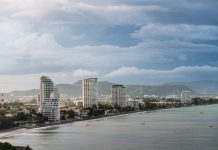