England surrendered to an inevitable 317-run defeat by India on the fourth day of the second test in Chennai.

Approached with the hopeless task of chasing 482 runs on a deteriorating pitch, England lost all 10 wickets to spin as they were bowled out for 164 to leave the four-test series poised at 1-1.

Only captain Joe Root gave prolonged determination, but even he needed plenty of fortune in his 33 before Moeen Ali chanced his arm for 43 off only 18 balls.

After two matches in Chennai, the series moves to Ahmedabad, with the day-night third test beginning on 24 February.

Moeen will miss those matches, choosing to go home as part of England’s rotation policy. 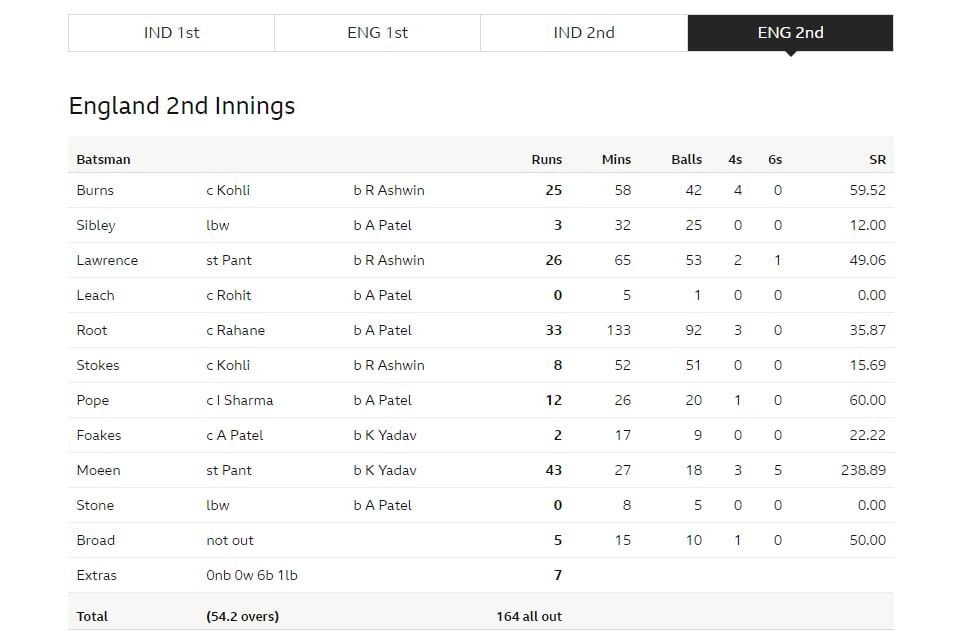 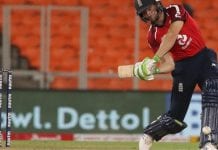 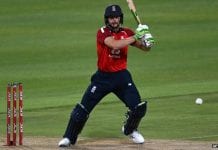 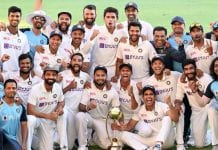