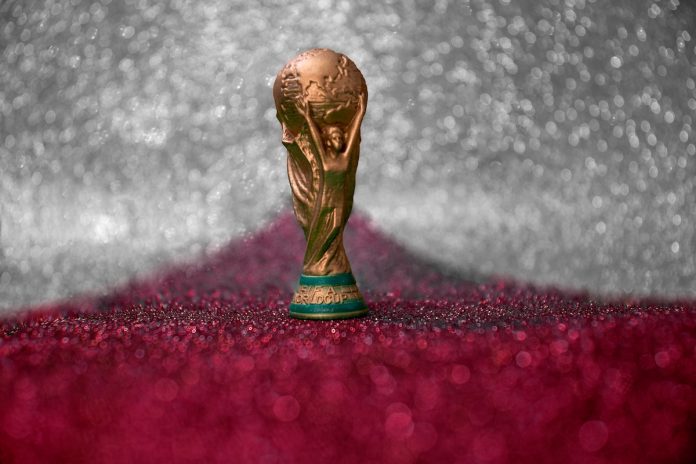 With the FIFA World Cup 2022 set to kick off in Qatar in a little over one month, football fans in Thailand may be beginning to wonder how they will be able to watch the games.

To date, no company in Thailand has secured the rights to broadcast matches from the tournament, which will be held from November 21 to December 18.

However, in a move that will reassure fans, the Sports Authority of Thailand (SAT) has said that it will purchase the licensing rights if private broadcasters fail to do so in order to ensure that football fans in Thailand can watch the games.

“Thais must be able to watch the World Club live for free under the ‘must-have’ rule. If no private operators are interested in purchasing the licence, the SAT will buy it,” SAT governor Kongsak Yodmanee has said.

“Money to buy the rights could come from the government or the National Sports Development Fund. However, we hope that a private company will strike a broadcast deal with the organiser soon.”

Broadcasting regulations determined by the National Broadcasting and Telecommunications Commission state that major sporting events such as the FIFA World Cup, Olympic Games, Paralympic Games and SEA Games must be available to viewers on free-to-air television.

It is not unusual for the purchasing of broadcasting rights for major tournaments, particularly regarding football, to be left until the last minute in Thailand.

Prior to the FIFA World Cup 2018 which took place in Russia, rights were secured only four weeks before the tournament started.

And in 2021 for the Euro 2020 (which had been delayed for one year due to the pandemic), the Thai government announced a last minute deal had been reached with UEFA to broadcast the matches to fans.