Manchester United’s manager Ole Gunnar Solskjaer says his team are out to correct last season’s Europa League mistakes after they took a huge march towards the last 16 by destroying Real Sociedad 4-0 in Turin.

United, among the favourites for the rival after dropping down for the Champions was defeated by Sevilla in one of the three-cup semi-finals defeats.

Bruno Fernandez was in a great form, scoring twice as Solskjaer’s side dominated a helpless Sociedad.

Solskjaer said, “We got nothing out of getting to the semi-final last year.”

Adding, Sometimes you can say it isn’t worth it but the experience has helped the team. We have to learn on the job.

Marcus Rashford and Daniel James – who both missed their chances but then scored on the counter.

Sociedad was top of La Liga when the draw was made but were abject throughout a game played in Italy because of pandemic restrictions.

They failed to test United goalkeeper Dean Henderson seriously and were caught out on the break by the pace of Solskjaer’s frontline. 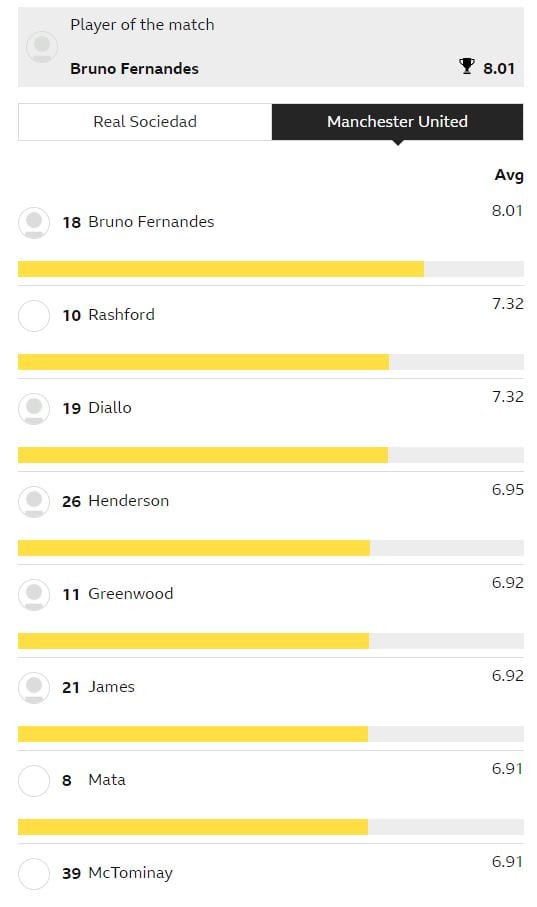 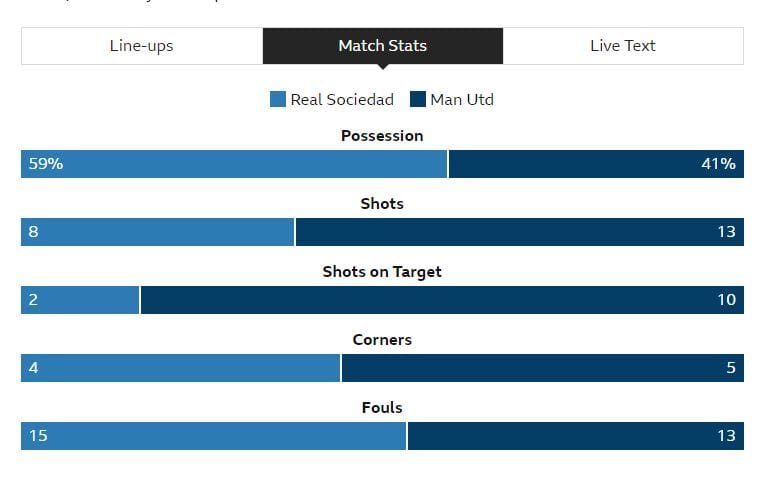