Lionel Messi scored his 644th goal for Barcelona during his victory over Real Valladolid. To shatter Pele’s record of the most goals for one club.

Argentina striker Messi scored Barca’s third when he got the pass from Pedri’s backheel then slotted the ball past the goalkeeper.

Messi created the first goal when his cross was headed in by Clement Lenglet. Martin Braithwaite scores the 2nd goal initiated by Messi.

Messi who scored his first goal for Barca in 2005 and has gone on to win 10 La Liga titles and four Champions Leagues. 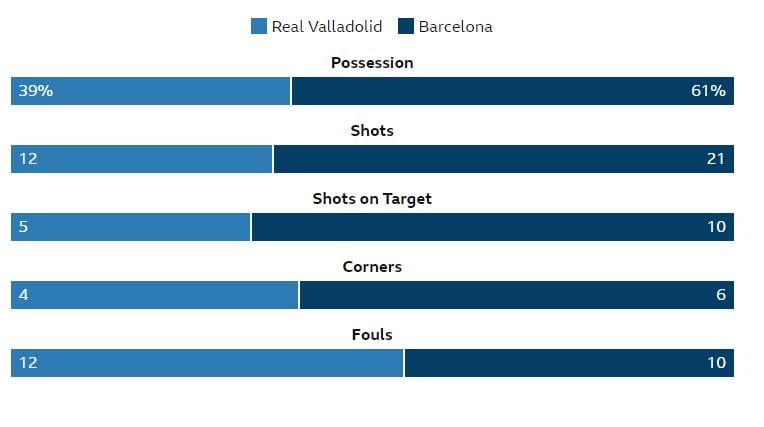 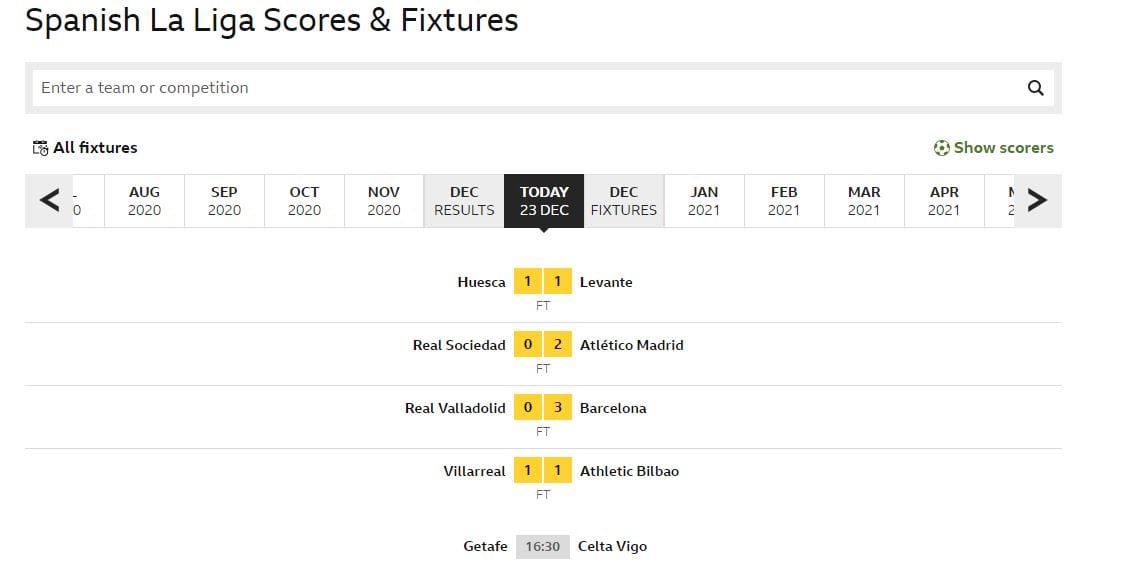