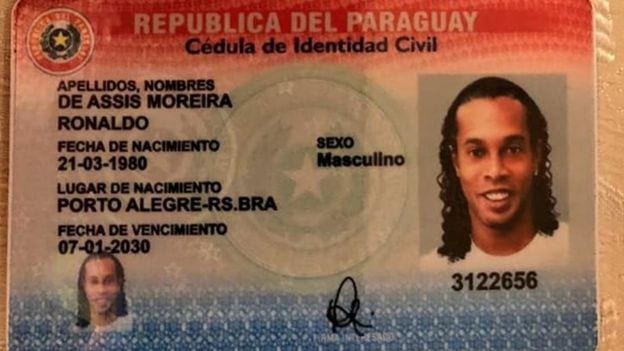 Former Brazilian footballer Ronaldinho and his brother appeared in court on Saturday over allegations the pair used fake passports to enter Paraguay.

Prosecutors say the brothers were given the false documents when they landed in the capital Asuncion last Wednesday. The pair were taken into custody on March 6, just hours after a judge refused to uphold a prosecutor’s proposal for an alternative punishment.

The prosecutor argued the brothers had been tricked. They deny any wrongdoing. The pair, who were questioned by police, said they thought the passports were a courtesy gesture. Officers later searched their hotel.

At the court in Asuncion on Saturday, a judge ordered that Ronaldinho and his brother, Roberto Assis, be placed in pre-trial detention. 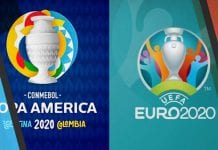 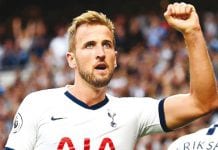