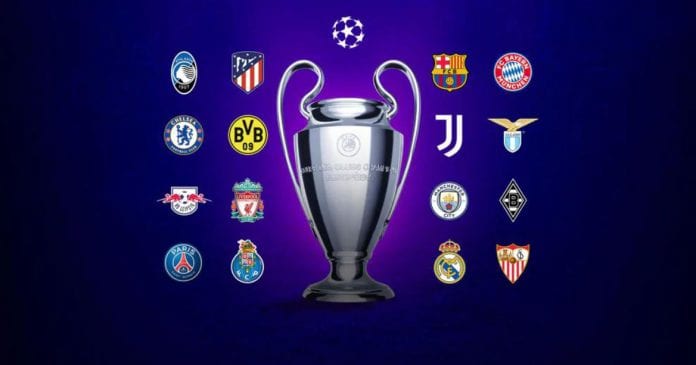 The Champions League is the most prominent club competition in the world of football and in Thailand it has a massive following and love for the English Premier League.

The UEFA Champions League round of 16 draw has been made and below are the teams that will compete for the title: