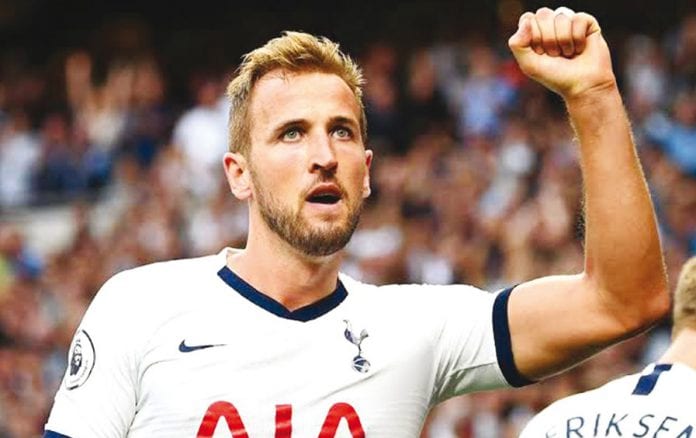 Euro 2020 is just few months away and England captain Harry Kane has been ruled out until at least April with a hamstring injury. Will England be able to cope if their star striker is unavailable? What are Gareth Southgate’s alternatives to the Tottenham striker?

After limping out of Tottenham’s defeat to Southampton on New Year’s Day, Kane has since tweeted about his successful surgery, Spurs boss Jose Mourinho says there is no update on exactly when the forward will be back on the pitch.

Southgate may already be considering backup plans should Kane not be fully fit or even unavailable for the European Championships. Kane was top scorer in Euro 2020 qualifying with 12 goals and has hit the net 27 times in 35 competitive games, stats which underline how much he would be missed this summer. 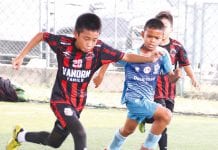