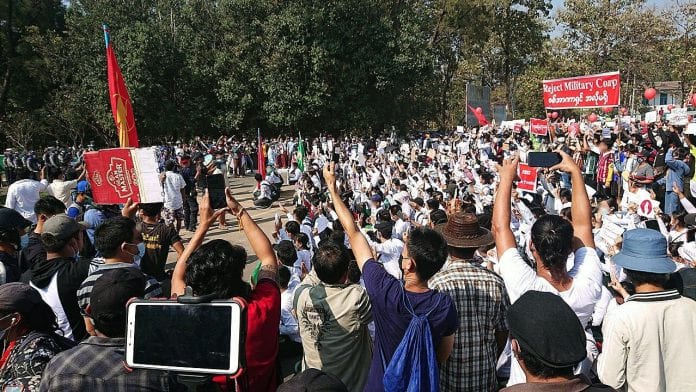 Thailand Immigration Bureau is clarifying that foreign student can take part in political gatherings provided they follow the law.

The Asian Institute of Technology send an email to its students saying it respected freedom of expression but was conveying a request from Thai immigration for foreign students not to join the protest.

The email allegedly told students they could risk losing their visas if they were found to be participating in such gatherings.

Furthermore, saying if they were found participating in such gatherings they could risk losing their visas. They could be blacklisted from Thailand if they were caught, citing the Immigration Bureau.

Sompong Chingduang the Immigration Burea commissioner says it was possibly a miscommunication.

Anucha Burapachaisri the government spokesman said that no order had been issued by the immigration bureau.

“Please be assured the Immigration Bureau has never issued an order to ban foreign students from the political gathering. We only want them to be careful about the pandemic. The bureau understands well about people’s rights under the Thai constitution.”