Red Bull has revealed the car they hope will enable them to mount their first title challenge for eight years.

The RB16B develops the 2020 car, which Max Verstappen finished third in the championship behind Mercedes pair Lewis Hamilton and Valtteri Bottas.

Red bull has worked on fixing the instability issues that cursed last year’s car and closing the performance gap they had with Mercedes last year.

Honda has bought forward a new engine that had been planned for 2022. The Japanese manufacturer is pulling out of f1 at the end of this season.

The internal combustion engine has been modified, turbo and energy recovery system in an attempt to challenge Mercedes.

That was aided by Mercedes ceasing the development of their car at the end of August concentrating on their 2021 designs.

Rules have been changed aimed at cutting cornering speed have also changed the aerodynamics at the rear of the cars.

The car will run for the first time at Silverstone on Wednesday, with both Verstappen and team-mate Sergio Perez taking a turn at the wheel. 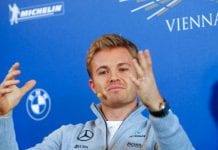 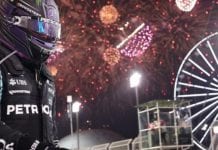 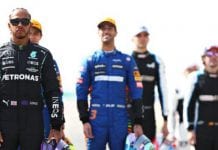