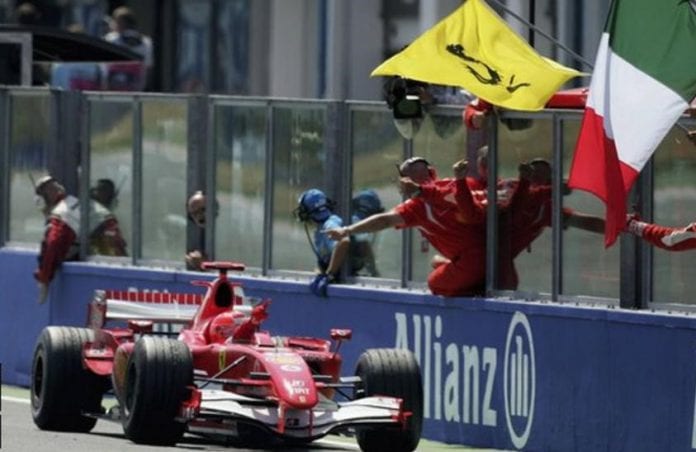 Lewis Hamilton slides into the world championship lead for the first time this season with a prevailing victory in the Hungarian Grand Prix.

The Mercedes driver pulled out an eight-second lead in three wet laps at the start of the race before switching to dry tyres. From then on, he dominated the race. Hamilton even had enough time to swing by the pit stop to change tyres with three more laps to go, gaining an extra point for fastest lap.

Valtteri Bottas failed an attempt to overtake Red Bull’s Max Verstappen for the second placer, giving Hamilton a five-point lead over his team-mate after three races. Verstappen’s second place was surprising, however, for he had crashed on the laps to the grid, damaging both his front wing and suspension.

Hamilton’s win was never in doubt the moment he dashed away from the field at the start, while Bottas may be considered lucky to get away with an apparent jumped start.