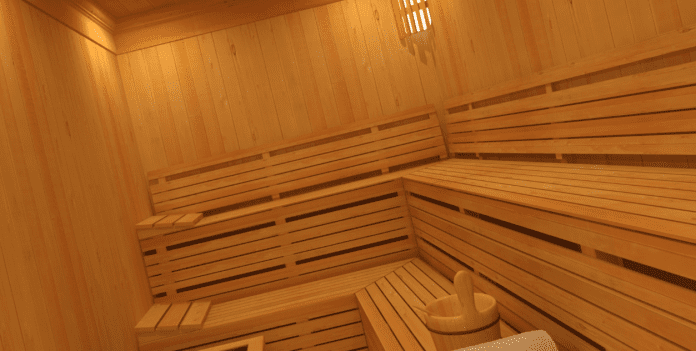 A newlywed South Korean couple say they are undergoing counselling after being told that the windows in the luxurious spa of their five-star resort hotel were of one-way glass – only to discover on the final day of their stay that they had been walking around naked in full view of other guests.

The husband posted a complaint online about the Grand Josun Jeju Hotel, on the island of Jeju off the southern tip of the Korean Peninsula.

He claimed that his wife had used the sauna on several occasions during their stay and had not bothered to use a towel to cover up because they had been told that the windows of the second-floor sauna were mirrored.

“While taking a walk around the hotel on the last day of our stay, we discovered the interior was visible from the outside”, the Korea Times quoted the man as saying. “We could even see the writing on a thermometer inside the sauna.

“There were a number of other guests using the facilities, including minors”.

The guests, who have not been named, added that windows onto the showers and toilet facilities were also not protected by one-way glass.

“My wife and I are currently undergoing psychotherapy as we were so shocked after realising that we had taken a shower and used toilets that were visible from the outside”, the man said.

Staff at the £520-a-night hotel compounded the problem, the man said, by claiming that blinds in the sauna had been rolled up “by mistake” and calling the police when they complained, accusing them of obstructing the property’s business.

In response to criticism online, the operator of the hotel admitted to making “mistakes during operations”.

In a message on the hotel’s website, Josun Hotels & Resorts said: “We deeply apologise for causing inconvenience to customers due to the omission of glass barrier coatings … in some areas of the women’s sauna”.

The sauna has been closed until the situation can be remedied, it added.

By Julian Ryall
Source: The Telegraph