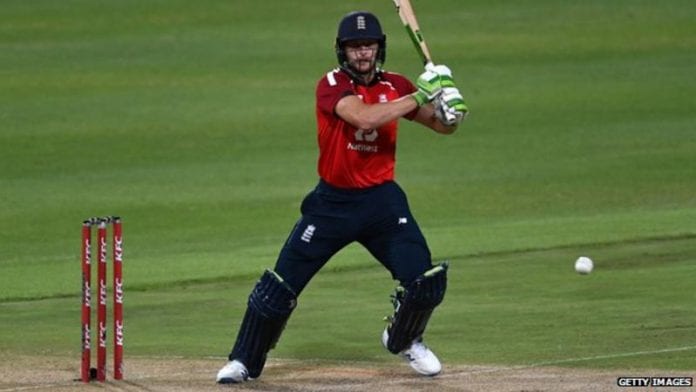 The two sides meet in the first of a five-match T20 series in Ahmedabad on Friday.

India-who won the T20 Cup in 2007 will host the tournament in October and November.

“Previous World Cups have shown that host nations tend to perform well and India are of course phenomenally strong in every aspect.”

“It’s great exposure for us to play against one of the best teams in the tournament in these conditions.”

The wicketkeeper-batsman joined in England’s win over India in the first Test last month but was rested for the remainder of the series 3-1.

He says “he feels good for the rest” and supports England’s policy of squad rotation during the winter tours to Sri Lanka and India.

“It’s been discussed how we can best look after players and what is an incredibly packed schedule at the moment.”