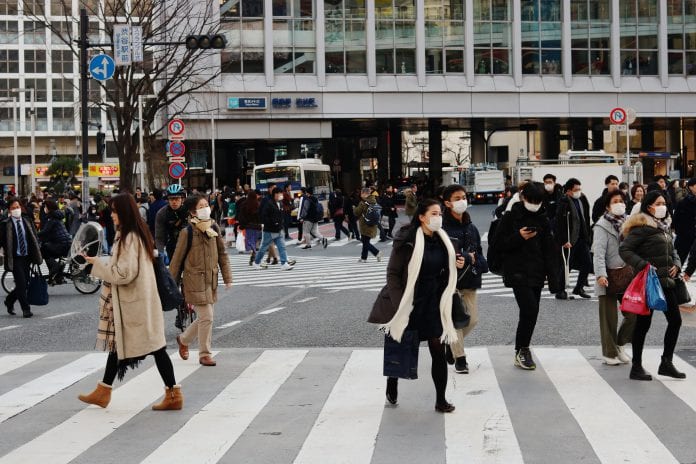 Japan has once again extended a new state of emergency to seven new provinces to cover more than half of the population after a spike of infected people across the country.

The government asked for cooperation from bars and restaurant businesses in the seven provinces to close by 8:00pm and asked for 70% of the staff in companies to work from home. Residents are also advised to avoid going out if not necessary. Meanwhile, gyms, schools, cinemas, and shops are open with certain restrictions being implemented.

This is equivalent to Japan prohibiting foreigners who do not have their own residence in their country to travel into the peninsula.

The announcement came less than a week after Japan declared a state of emergency in Tokyo and three other neighboring provinces.

Japanese medical experts expressed concern about the newly Covid-19 variant virus ‘B117’ that has been plaguing Britain and now spreading rapidly in other countries.